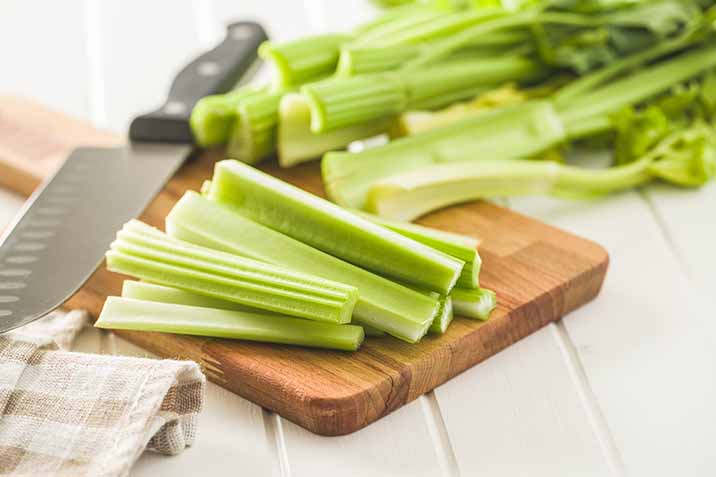 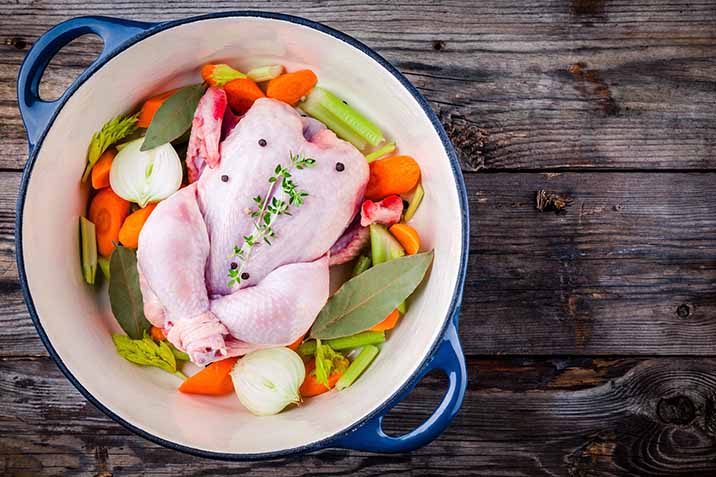 Celery can be used raw or cooked, and is often used as an flavouring in soups and stews, although it is increasingly used on its own, usually in puree, or stews, gratins and baked dishes.